Skip to content
You are here:Home-policy positions-POLICY REGARDING LABOUR LEGISLATION

As the collective voice of Unionized workers in Canada’s Nuclear Industry, the Canadian Nuclear Workers’ Council‎ unanimously supports our member unions and the positions of general labour organizations in condemning any legislation that undermines the rights of unions, union members and working people in general. This includes, but is not exclusive to, so called “right to work” legislation that is specifically designed to limit the ability of organized labour to advocate on behalf of their members and workers across Canada.

Further, it is the position of the CNWC that a strong a vibrant labour movement always improves the health and safety of workers, workplaces and their communities. 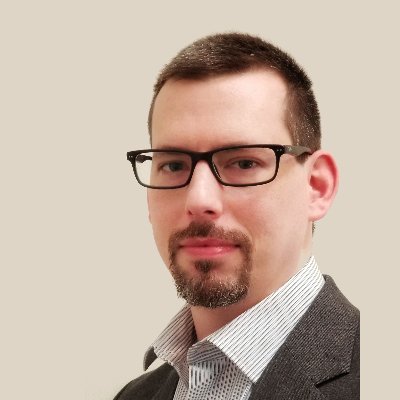 Adam Stein@Dr_A_Stein
Energy, Risk, Sustainability, Father. Director of Nuclear Energy Innovation @theBTI PhD Engineering and Public Policy @CarnegieMellon
Total Tweets3.75K
Followers1.84K
Following750
@Dr_A_Stein: "If there was an opportunity to build advanced reactors, our members would be very vocal supporters of that, particularly if it is an opportunity to replace a coal plant that is closing" Sergio Espinosa International Brotherhood of Electrical Workers @GCEAF_USA #GCEAF https://t.co/q7M0nlTIyp 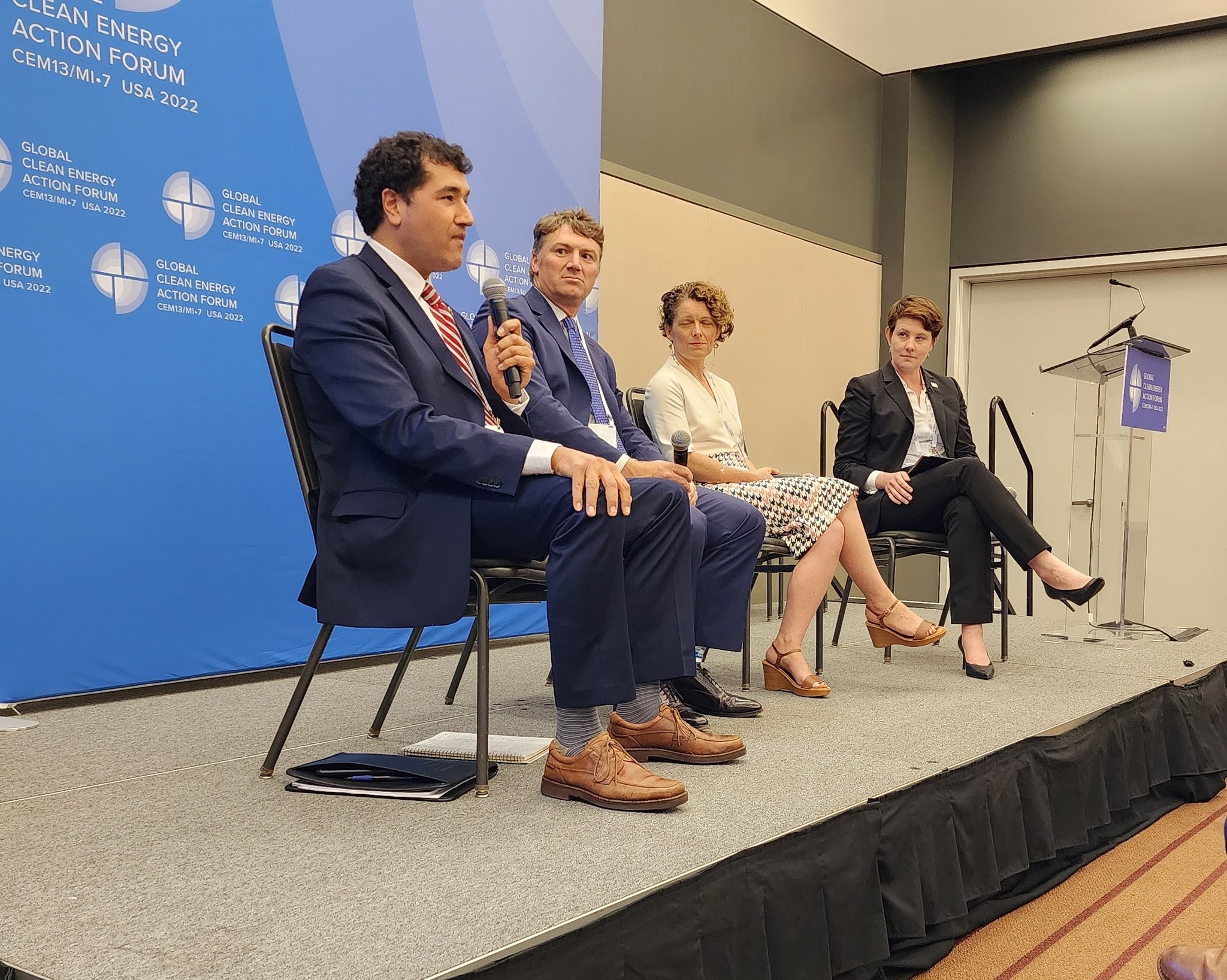 Adam Stein@Dr_A_Stein
Energy, Risk, Sustainability, Father. Director of Nuclear Energy Innovation @theBTI PhD Engineering and Public Policy @CarnegieMellon
Total Tweets3.75K
Followers1.84K
Following750
@Dr_A_Stein: "On thing that I really think about when I think about energy justice. The WHO says 1 in 5 deaths occur because we are burning coal and letting it go into the air. Those energy communities on the front lines are dying early because of that pollution." @DOE_NE1 Dr. Huff #GCEAF https://t.co/Xhv9x1wbKh 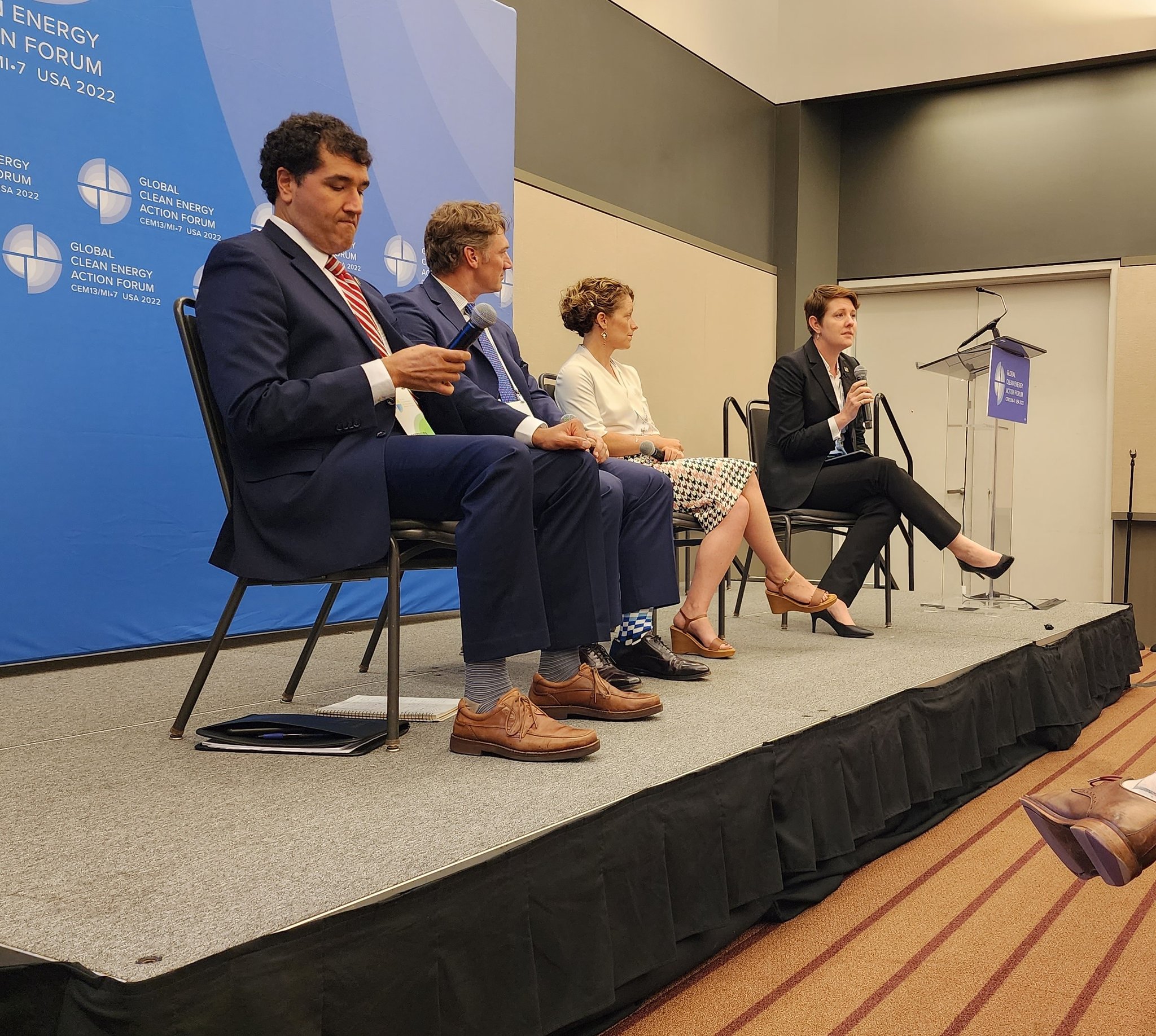