Don’t panic, but there’s trouble ahead
PNGS slated for exit by 2025 Pickering Nuclear Generating Station (PNGS) is located on Lake Ontario, 25 minutes east of downtown Toronto. Built in the late 1960s through the mid-1970s, PNGS at roughly 3,100 megawatts became the dominant source of electrical supply to the Greater Toronto Area (GTA) and has remained so ever since. Units 4 and 1 respectively were refurbished in the early 2000s. The station has been in more or less continuous service since the early 1980s. It is slated to permanently leave service at the end of 2024 . . .

This is a good overview from Sussex Strategy of today’s announcement on the proposed extension of operations at Pickering. https://t.co/XG8L0k8yqP
2 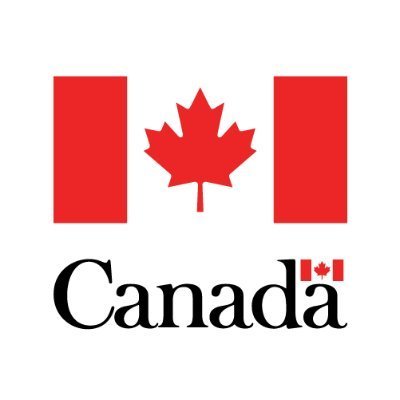