This nuclear power plant is located at Point Lepreau on the Bay of Fundy, a half-hour’s drive from Saint John, New Brunswick.

The Point Lepreau Generating Station was declared commercially operational in November 2012 after undergoing a major overhaul. The 660 megawatt (net) nuclear generating station is a base load contributor to the New Brunswick electrical grid, producing enough electricity to power more than 333,000 homes per year for the next 25 to 30 years. The facility is a foundational piece of New Brunswick’s domestic energy supply and export sales and provides rate stability. The refurbishment of the Station once again positions NB Power as a utility with a world-class nuclear facility and a highly skilled workforce.

Point Lepreau is a major component of the generating assets that will contribute to the provincial goal of having as much as 75 percent of the electricity used in New Brunswick coming from clean, renewable or non-emitting sources by 2020.

Workers at Point Lepreau are members of:

The Canadian Nuclear Workers Council representative at the site is:

The Canadian Nuclear Workers Council representative at the site is: 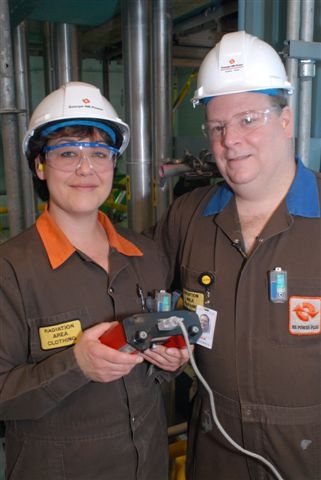 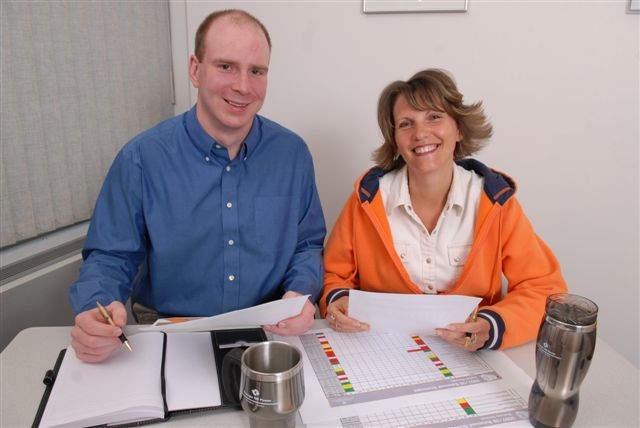 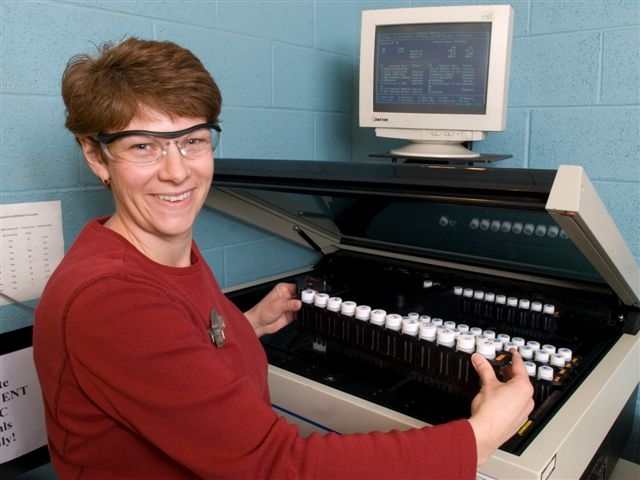 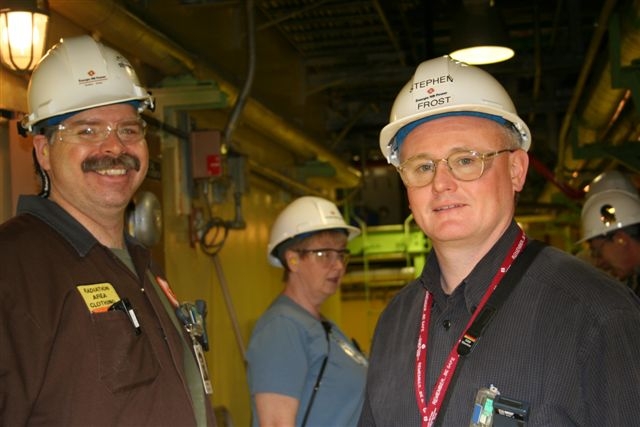 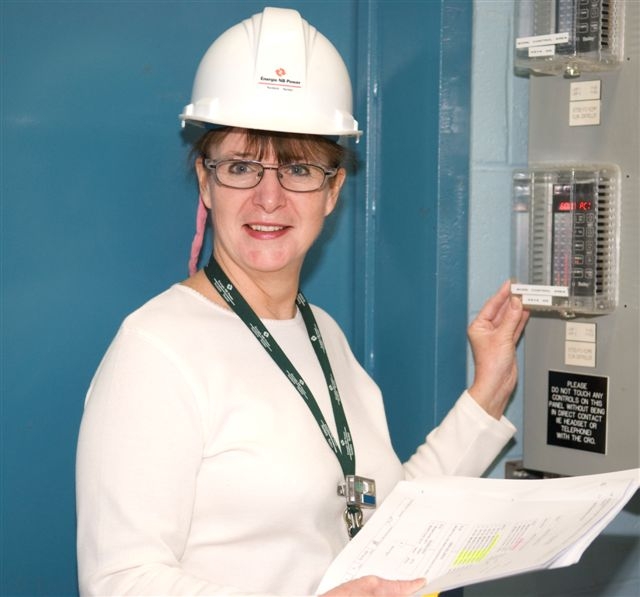 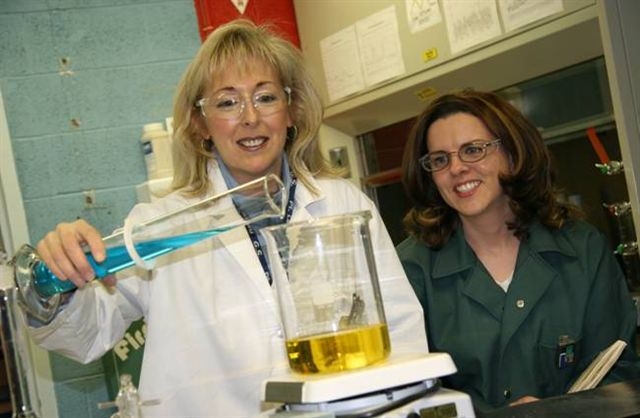 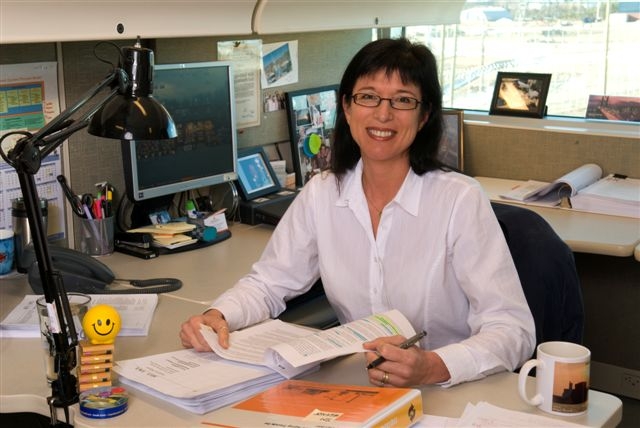 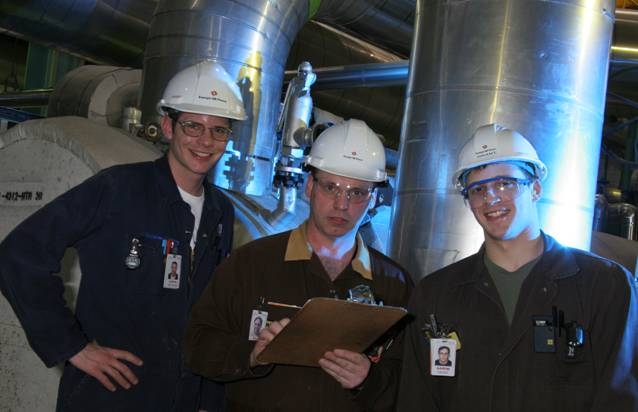 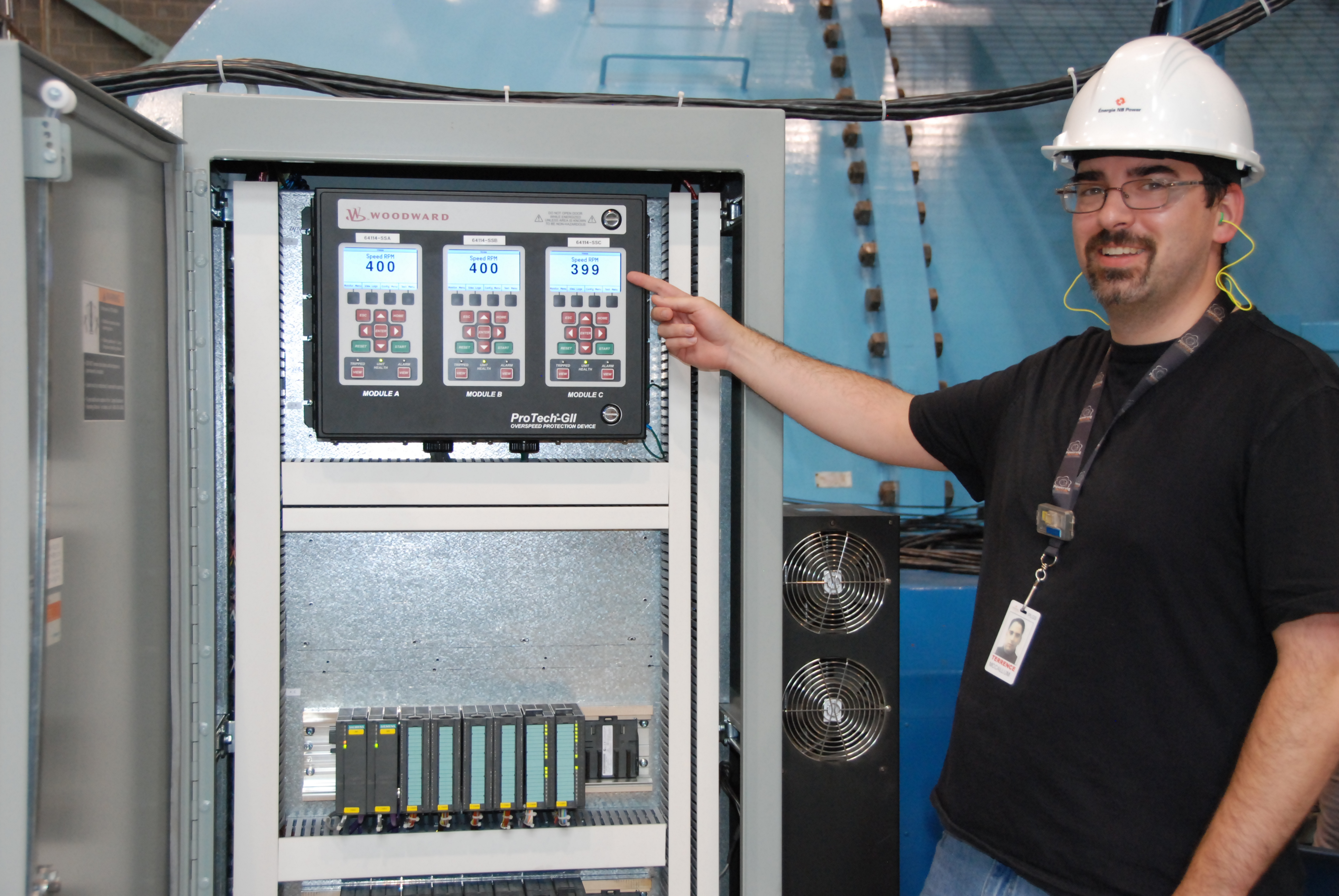 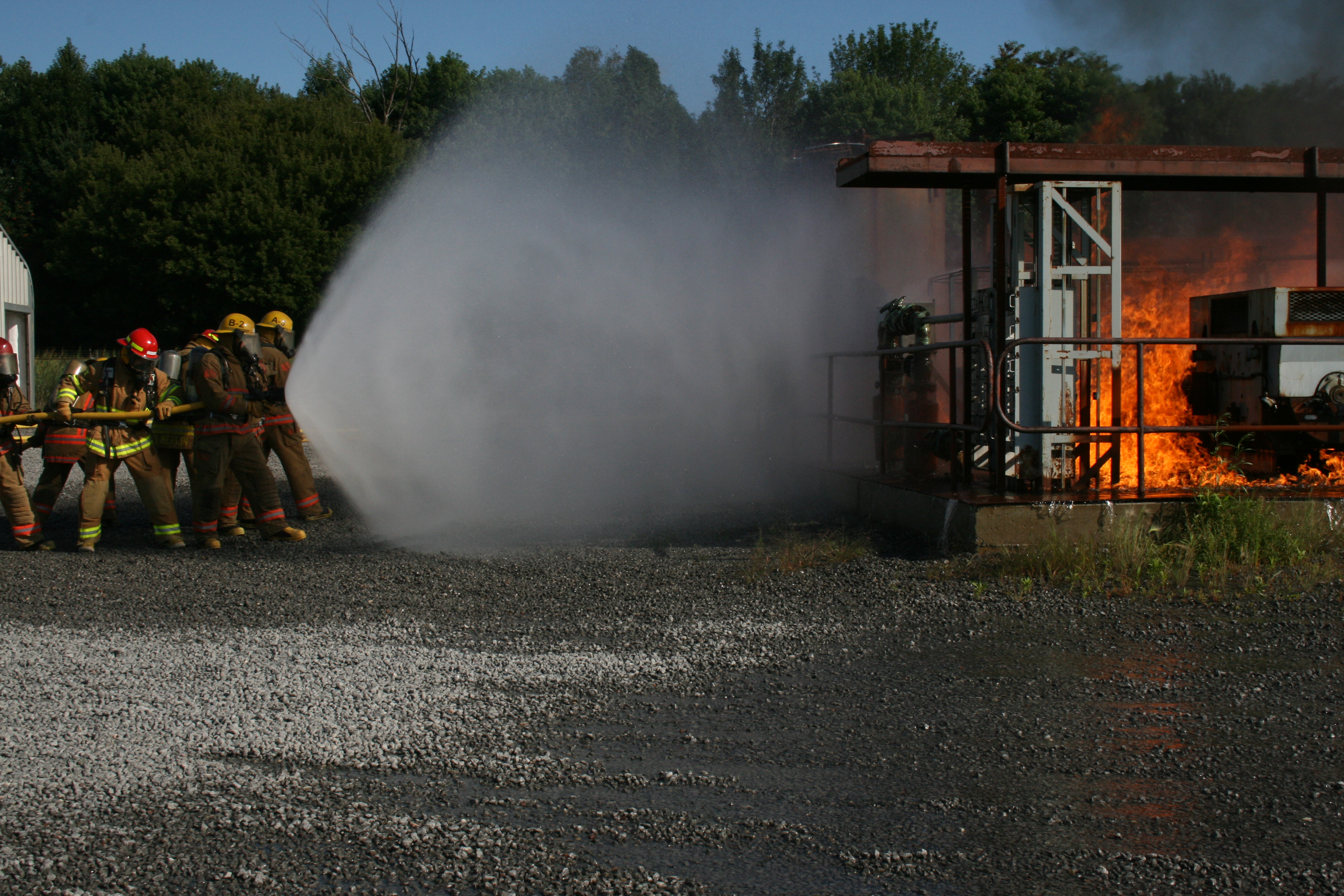 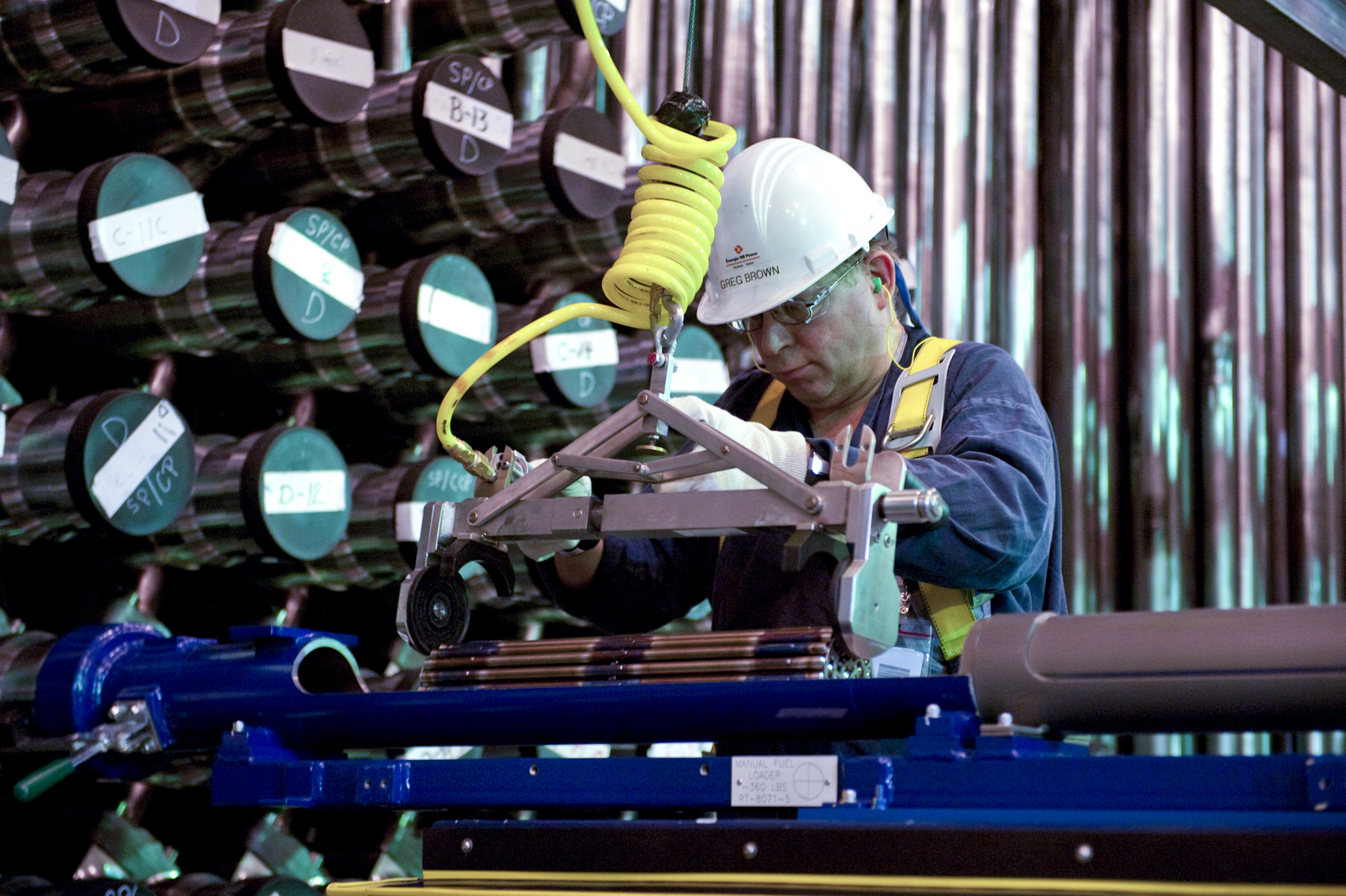