Skip to content
You are here:Home-Briefs & Submissions, Submissions To The CNSC-AECL Operating Licences Renewal Application | 08-13-07

As the Canadian Nuclear Workers’ Council has stated in previous submissions to the Commission, the members of the CNWC consider the health and safety of workers to be paramount. You will be aware that Atomic Energy of Canada Limited has established a strong working relationship with the on-site Unions. These Unions, a number of which are members of the CNWC, and their membership, are as follows. . . 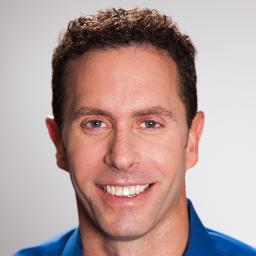 CNWC - Canadian Nuclear Workers' Council@CVOUICNI
The Collective Voice of Unions in Canada's Nuclear Industries since 1993. National Director: Bob Walker bwalker@cnwc-cctn.ca
Total Tweets1.59K
Followers481
Following288
CNWC - Canadian Nuclear Workers' Council @CVOUICNI
5 hours ago
@NoNukeBailouts A brilliant synopsis? Wind and solar are variable energy sources. If they are not available does the author propose cutting load, building a massive amount of (not yet available) energy storage, or depending on dispatchable/dependable energy sources like nuclear, hydro or fossil?
2 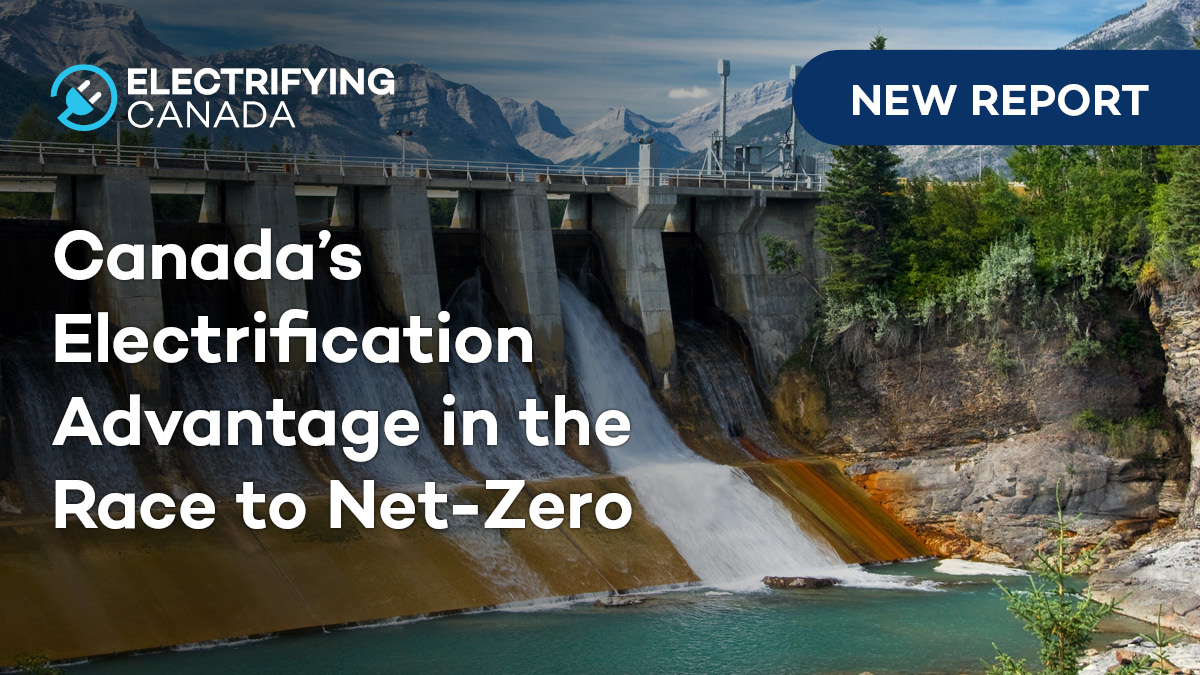