Skip to content
You are here:Home-Fact Sheets-2017 Significant Economic Results

CNWC - Canadian Nuclear Workers' Council @CNWC - Canadian Nuclear Workers' Council RT @RVelshi: I invite you to read my recent opinion editorial about drug and alcohol testing in the nuclear industry to understand why we will be requiring the licensees of high security sites to implement an additional layer of vigilance to ensure even better protection for Canadians. https://t.co/N3vmdrI49D 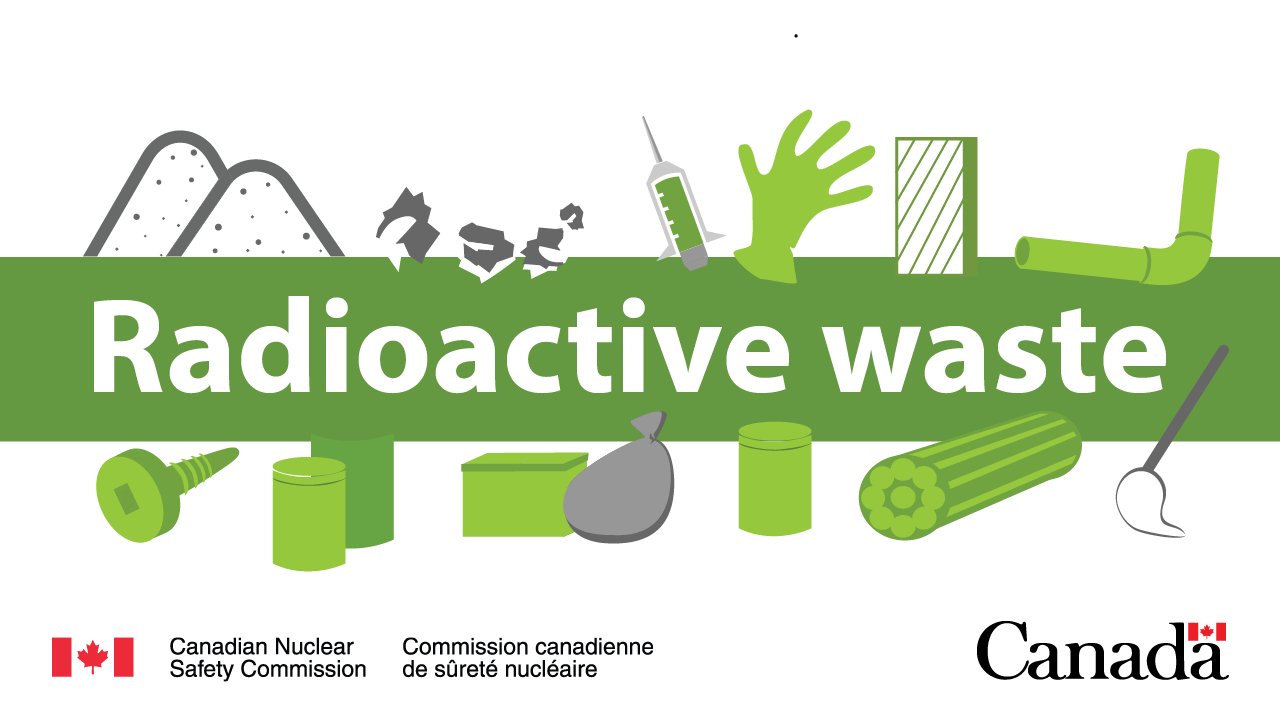 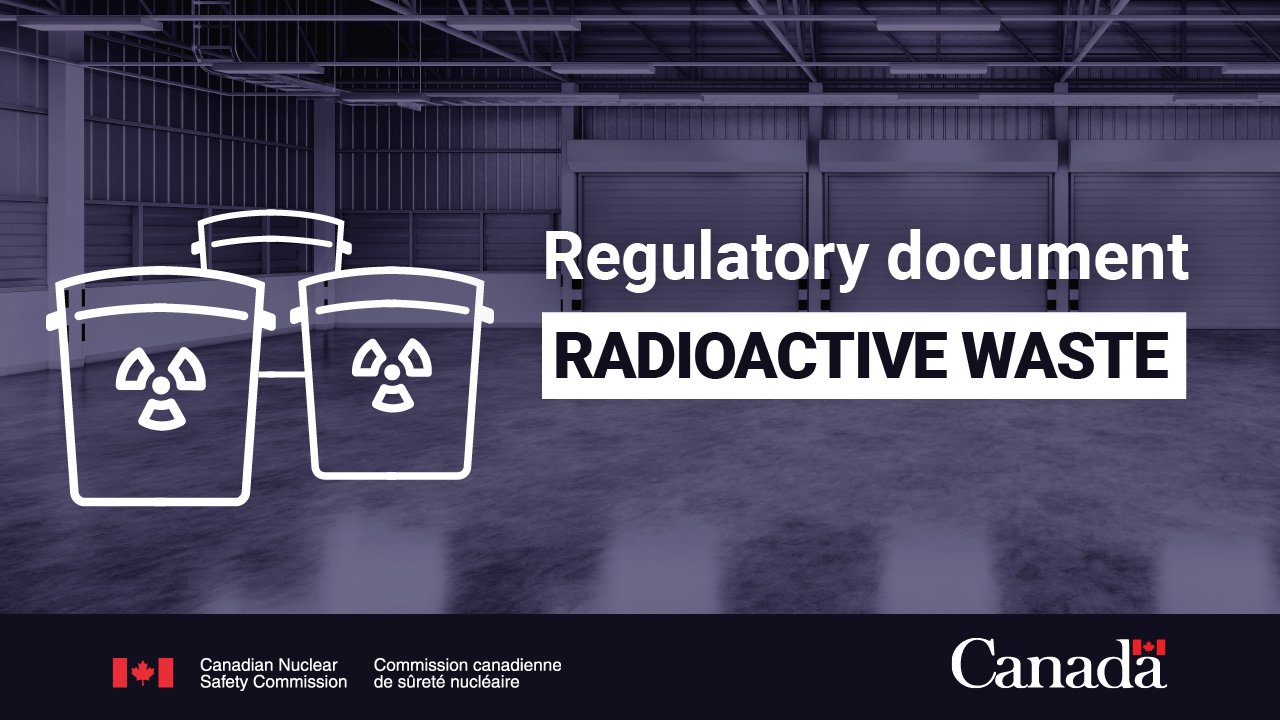